By Jeff Dunn • September 24, 2019 in Professional/Career
We founded the Tomball Trombone Institute to create an opportunity for students and for the greater trombone community. Since then, our annual program has seen increased enrollment, additional divisions added, and provided an opportunity for trombonists to teach others and perform. It is our hope that by sharing our story, we can inspire others to create opportunities in their communities to further our instrument and education.

Vibrato: An Overview for Trombonists

By Walter Barrett • April 26, 2006 in From the Studio
Vibrato is a musical embellishment produced by varying a notes pitch, amplitude, or both, going slightly above and below the note in a regular, repeated fashion. This article presents various techniques for vibrato, discusses the uses of vibrato, and presents advice for learning stylistic concerns.

By Robert Lindsay • April 18, 2006 in Historical
Changes in instrumental solo styles sometimes reflect the changing economic and social context from which they emerge. This article explores why the so-called "singing" style of trombone, widely associated with the dance band musician Tommy Dorsey, blossomed to a new level as a working concept in the late 1920's and early 1930's. Why then, and not earlier? The article explores the changing markets for musicians in these years, and the changing technologies available to those musicians.

Washington D. C. Service Bands: Can You Afford Not to Audition?

By Brent Phillips • April 21, 2005 in Professional/Career
This article explores some of my experiences and thoughts as I auditioned and won a position with one of the most prestigious wind bands in the world, 'The President's Own' United States Marine Band.

The Slide Heard 'Round the World!

By Colleen Wheeler • March 12, 2005 in Performance
Using the Internet and Internet2 (I2), The Slide Heard Round the World! celebrates International Trombone Week (ITW) with events that include masterclasses, solo recitals, ensemble performances, and lectures,

By Brent Phillips • February 27, 2005 in Professional/Career
Trombonists who decide to study music have an overwhelming choice of where to attend school. Each school and trombone studio has unique strengths and weaknesses, and which degree and studio you choose is an important decision and will affect your future choices. This article explores the difference in the two main degrees available to music majors, survey results of important criteria in choosing a school and trombone studio, and important things to consider when approaching the audition process.

By Paul Hill • November 08, 2004 in Interview
A studio veteran with more than 6000 movie and recording credits, George Roberts is single-handedly responsible for bringing the bass trombone from "last chair" to solo voice with his lyrical and expressive playing. George has been interviewed innumerable times by many different journals and magazines. We are not limited by the space constraints typically found in printed media, so this interview can be presented to you in its entirety, giving you some real insight into the man behind the horn.

Publish in the OTJ

The OTJ is accepting articles for potential publication. Review our Article Publishing page for more information. 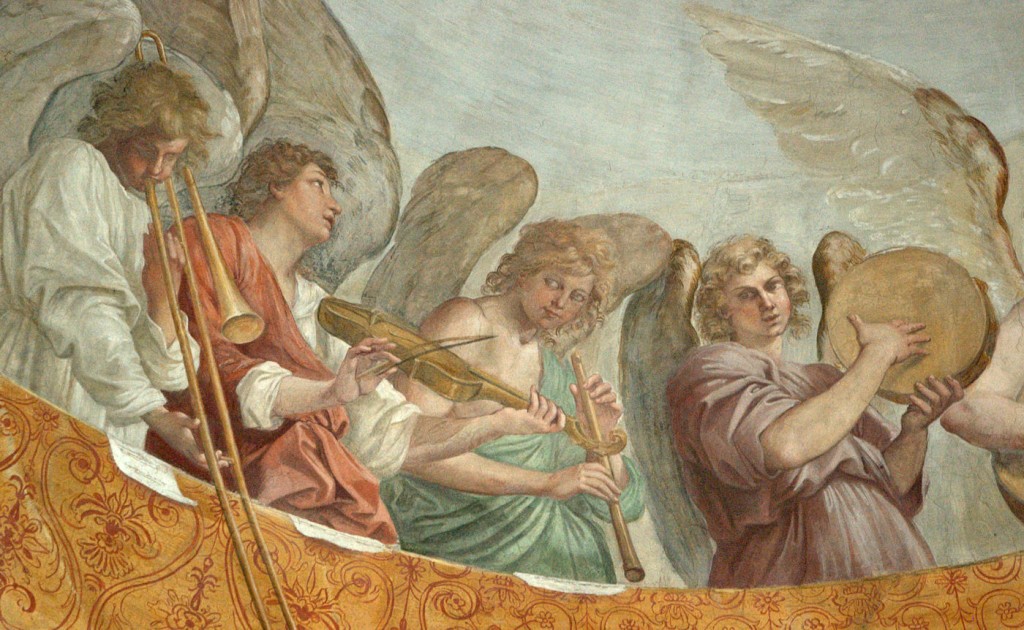